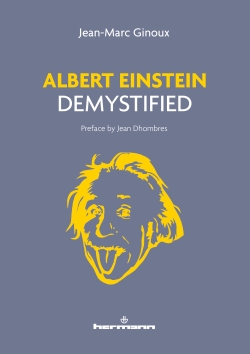 What with his extraordinary personality, his outspokenness, and his somewhat “extravagant” appearance for his time, Einstein has gradually shaped, throughout his life, his image: that of a genius, an iconoclast, an eccentric, a pacifist, an atheist or a person committed to his convictions. It is indeed his portrayal as a simple patent officer, discovering, alone, the two greatest theories of the twentieth century, and as a pacifist firmly opposed to the war, and the innumerable biographies which were devoted to him that gave birth to the “myth of Albert Einstein”. To maintain this iconoclastic image, some have not hesitated to erase all the little-known and not very shiny aspects of his character, and have described, to an audience, always more eager for the extraordinary and the sensational, the polished image of the idealised scientist, sticking out his tongue at the photographers. The aim of this book is, therefore, to put an end to the myth of Albert Einstein by analysing a certain number of received ideas concerning him from archives and documents, which have now been made available. Over the chapters, we will discover that the myth of Albert Einstein will no longer resist the confrontation with reality and we will then discover all the ambiguity behind this character, who was, at the same time, modern and conservative, liberal and authoritarian, radical and opportunist, a humanist philanderer, pacifist in peacetime but not in wartime… who did not hesitate to give up his convictions for the benefit of his personal interests. In short, this uncompromising portrait finally presents Einstein as he really was and not as we would have liked him to be. 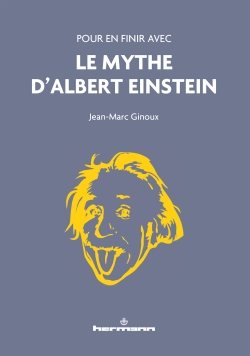 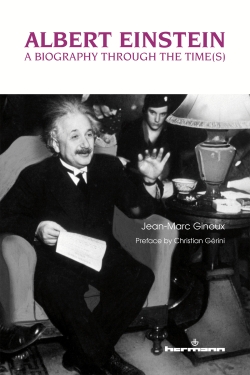 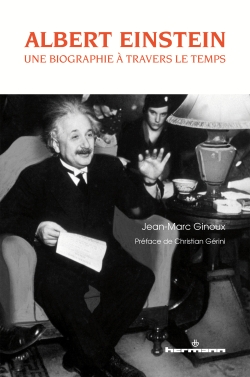 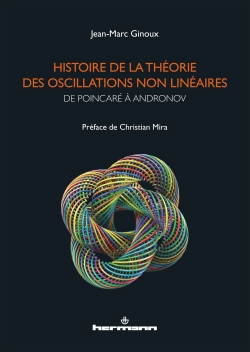